“It’s scandalous,” says Mr Clifton-Brown, who sits on the Speaker’s committee. “Even making generous allowances for Britons abroad who can’t vote because they’re under 18, or because of the rule that says you lose your right to vote if you’ve been overseas for more than 15 years, that still leaves... Read more →

How a vegetarian restaurant and art house cinema, powered by donkeys, aims to hit the roads of Dordogne. Read more →

Turnover limit on auto-entrepreneur scheme may be dropped WHILE nothing has been officially confirmed, the €19,000 turnover limit on the auto-entrepreneur status looks to have been dropped in proposals set to be put in front of the French cabinet. Business newspaper, Les Echos, says it has seen a copy of the proposals to be announced on 21 August,... Read more →

The French swimmer and quadruple amputee Philippe Croizon has spoken of his huge relief after his stolen custom-made wheelchair was found dumped in a parking lot. Croizon, famed for swimming the English Channel, said a bus driver had called him to say he had handed it over to police. "Thursday... Read more → 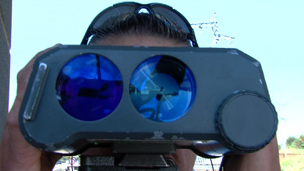 It is the height of the French holiday season and, under a scorching sun, a police team watches for speeding drivers on a highway near Toulouse. For tens of thousands of tourists from northern Europe, the A64 marks the final stretch before reaching their holiday destinations. Most are heading for... Read more → 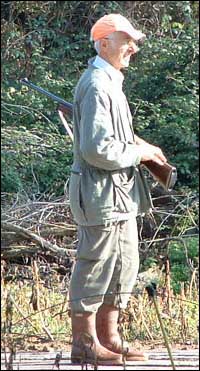 AS the tourists head home, the French countryside will once again return to la chasse as the hunters and their dogs head off into the forests and fields. Details of the the opening and closing dates for the hunting season of individual départements are available online, which provides details of... Read more →

In Mountain View, Google launched on Monday a price comparison service for insurances in France. No spectacular press release this time, on the contrary the website is currently in beta. To access it, you need to enter that url or to enter the right keywords on Google. For now, users... Read more →

In a scene worthy of George Clooney's screen alter-ego, the gentleman thief Danny Ocean, a robber threatens to blow up a high-end jewellery store on La Croisette in Cannes with a hand-grenade. While his accomplice points a gun at staff, the robber fills a sport holdall with expensive watches and... Read more →