Nicolas Sarkozy to be investigated in Bettencourt scandal

SOME grim figures for the French private sector from Markit's 'flash composite PMI' (Purchasing Managers' Index), which measures services and manufacturing firms across the eurozone. There findings for March show the sharpest fall in French private sector output for four years, which takes us back to the months after the... Read more →

In an interview in Paris, London Mayor Boris Johnson - known for "French bashing" - praised France and Margaret Thatcher, criticised Europe, and referenced a cartoon about an inventor and his dog to describe his relationship with PM David Cameron. via www.france24.com Read more →

IF you are a young person looking for work in France over the summer period then begin you search at journeesjobsdete.com. The site is the official government destination for people aged between 18 and 28-years-old looking for work at places such as camp sites, restaurants and leisure facilities. On the... Read more →

I offer Pope Francis my warmest congratulations and my most sincere wishes for the high office which has just been entrusted to him at the head of the Catholic Church: to tackle the challenges of the modern world. France, in keeping with her history and the universal principles of liberty,... Read more →

Bridget's story on not being able to write the French chapter 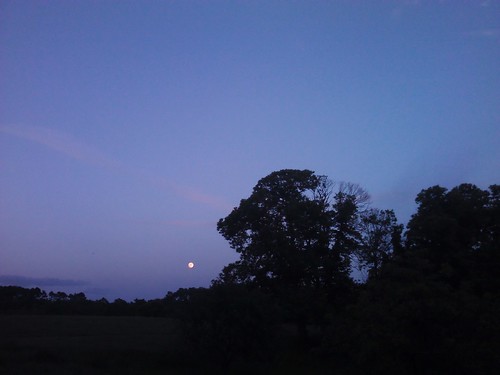 BRIDGET Megarry is suffering from terminal cancer. Her plan was to retire to the Lot region of south west France with her husband, but all her plans have now changed. From her home in Dublin, Bridget writes about what she has learned from her illness and to raise awareness of... Read more →

FRANCE lost just under 100,000 jobs in 2012 in the private sector according to figures from the national statistics office, INSEE. The number of jobs lost last year, excluding those in the agricultural sector, was 99,500 a drop of 0.6% when compared to 2011. And it looks as though permanent... Read more →

Will tax changes dim appeal of France to foreign investors?

Elisabeth Bargès: Why Google chose France. par AFII TWO interesting stories came together recently to show the contrasts within the world of French business. On one hand there were the findings of research by Invest in France Agency, a government body that aims to promote the country to overseas investors.... Read more →

Industrial output drops as France stands on edge of recession

Energy costs in French countryside 23% higher than in cities

Cost of energy in French countryside much more expensive than cities. Read more →